The Vineyard takes its name from the farmhouse situated at its heart. The hillside cru is distinctive for its little steep-sided valleys. Sizeable rock faces alternate with terracing supported by some of the highest dry-stone walls in Valtellina.The special colour of the rock tending towards a quartz-like white augments considerably the power of the sun leading to greater temperatures and light than in other parts of the valley so bringing out the fruitiness of the wine.

The 2019 vintage started with a rather cold spring including late snow which fell on the budding Nebbiolo without, however, any damaging consequences. Summer had average temperatures for the season but with low rainfall. Significant rain began only in September, replenishing the sources of water supply and allowing the Nebbiolo to reach perfect ripeness in time for the harvest.

Vigna Ca’ Guicciardi has an intense, bright red ruby colour, marked aromas of ripe red fruit with prevailing notes of black cherry, currant, spices (liquorice, cloves and cinnamon) and dried violet; the warmth and light during ripening produce round and rich tannins on the palate. 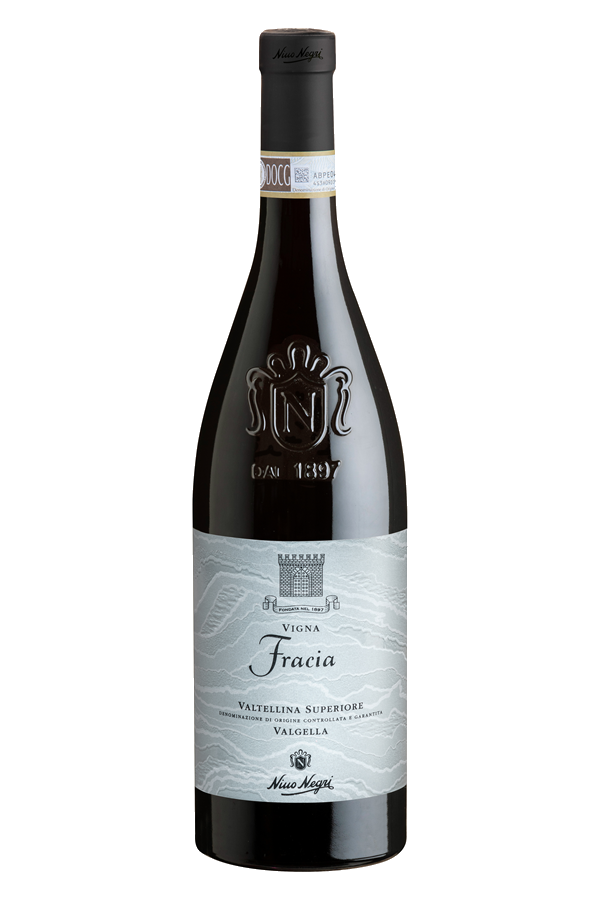 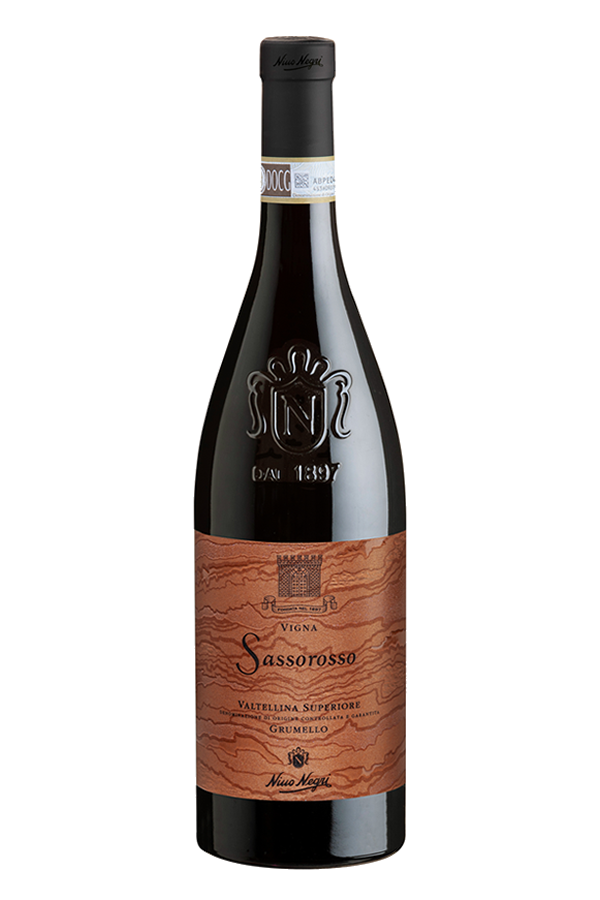